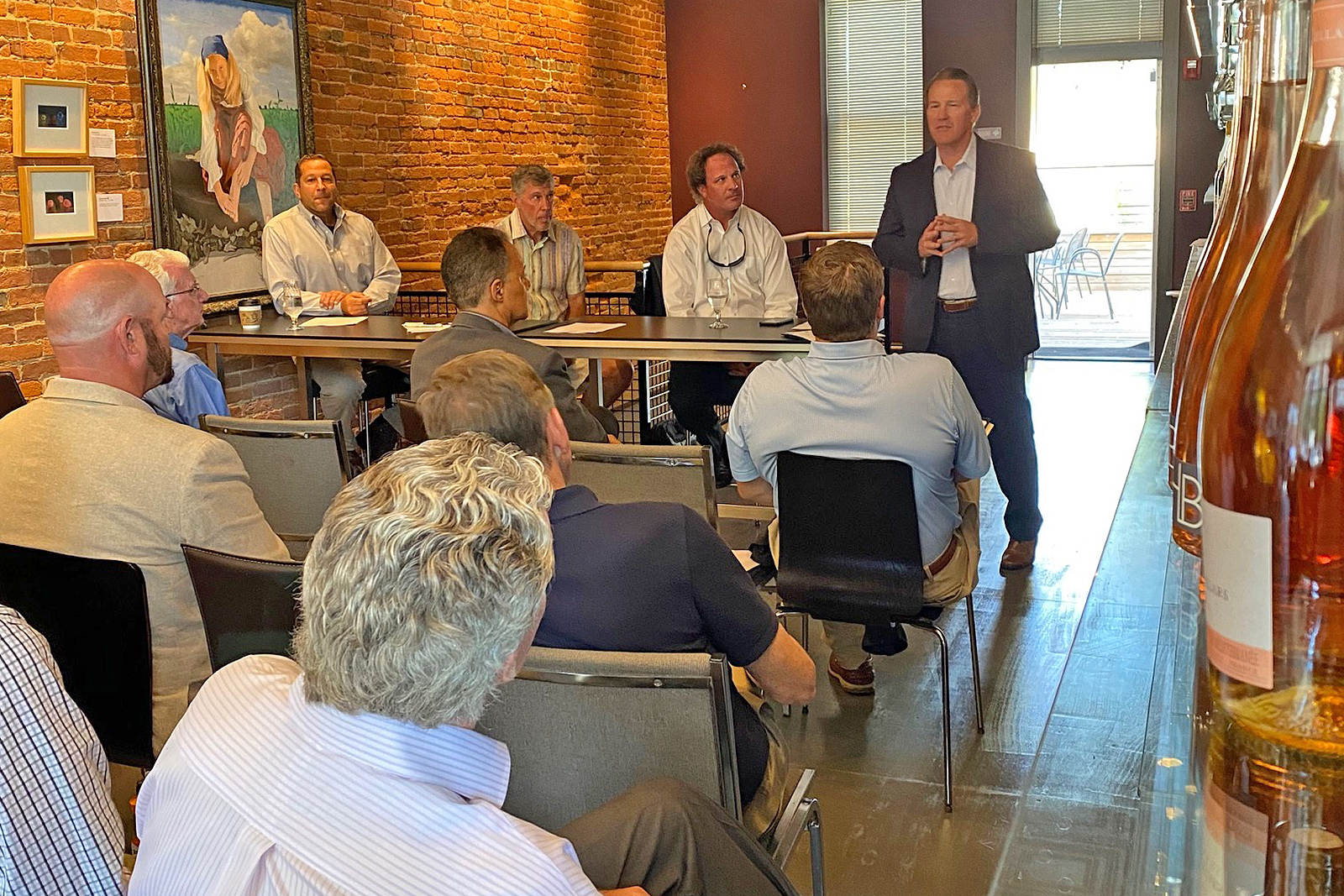 Lt. Governor Jon Husted traveled to Wooster, Ohio to speak to OHBA members at its summer board meeting.  OHBA members gave Lt. Governor Husted valuable insight into the current challenges of the industry.

From vaccine mandates to liability insurance claims, OHBA kept up with legislative and legal action resulting from COVID-19.

OHBA joined business groups, including the Ohio Chamber and Ohio Association of Realtors, in support of HB 126 to help curb abuses in both commercial and residential property tax assessment challenges by local school boards.

As the new navigable waters rule removed “ephemeral streams” from its definition of Waters of the United States, the OEPA issued a draft general permit to regulate as a water of the state.  OHBA has been negotiating a settlement on behalf of the industry in front of ERAC since the notice of appeal was filed in 2020.

In addition to both testimony in house and senate committees, OHBA met with the House Committee Chairman over the summer to help explain the impact of HB 175.  Even with the most recent Arizona Court ruling reinstating the pre-2015 WOTUS rules and definitions, bringing ‘ephemeral streams’ back under the jurisdiction of the Army Corp of Engineers, HB 175 remained an important vehicle in a very fluid, and uncertain future of how these and other water features will be defined and regulated. OHBA has monitored any and all action at the federal agency, state agency, and judicial levels.

After Senate budget language proposing changes statute dealing with the valuation of subsidized residential rental property was removed, it was replaced by the formation of a Study Committee. The original amendment would have required county auditors to value Low Income Housing Tax Credit (LIHTC) properties and other properties receiving federal subsidies to be valued as market rate properties without regard to governmental use restrictions.

OHBA was one of several groups to have an appointment on the Study Committee.

As development after development was subjected, and likely, defeated by zoning referenda, OHBA met with the Township Association and began contemplating potential changes to the process.

OHBA testified in support of HB 201 to prevent local governments from limiting use of natural gas. As one of several groups coming together to oppose the local bans on the use of natural gas, OHBA helped get HB 201 signed into law, providing valuable insight into the potential impacts to existing and new housing stock.

While over the years OHBA members served active and valuable roles on both the Residential Construction Advisory Committee (RCAC) and the Board of Building Standards (BBS), in 2021, OHBA members continued to serve as the Chair of the RCAC, as well as, Vice-Chair of the BBS.  OHBA continues to help to maintain reasonable codes and ensure proper review.

NEW MEMBER APPOINTED TO THE RCAC

With Bill Kaufholz moving to fill a vacancy in the architect spot on the Residential Construction Advisory Committee (RCAC), Andre Frazier, of Frazier Homes, was named the newest homebuilder member of the RCAC in 2021.

Throughout 2021, OHBA reached out and spoke with both Leaders on issues impacting the homebuilding and residential development industry.  As many began to finally realize there is a shortage of housing in Ohio, OHBA was contacted by various office holders on what could be done about housing.

In response to the lack of adequate housing supply, a State Representative from Northwest Ohio put together a roundtable with a local mayor, the realtors, homebuilders, along with a few others to discuss the need for housing in the area and around the state.

As the insurance companies put together legislation to register residential roofers, OHBA was the resource for the exemption for new home construction.  Both the proponents and sponsors of the bill reached out to OHBA for crucial insight on the impact of registration.

OHBA was again asked to file an amicus brief submitting a memorandum in support of jurisdiction to the Supreme Court of Ohio.  The proposition of law being, where the text in a zoning code contains a table of requirements including a caption above each column that limits or defines the scope of the requirements in such column, those limitations are substantive and must be followed in the application of the requirements contained in the column below the caption.

OHBA worked closely in 2019 to help secure an amendment providing some property tax relief to encourage lot development in the budget before the Governor ultimately vetoed the language. Following the veto, OHBA has continuously cleared up misunderstandings, answered questions and defended the industry and the economic development it provides.  In pushing for some relief in property tax assessments on undeveloped residential lots, OHBA firmly expressed the need for equity when considering such types of relief and provided members of the legislature and the Governor with facts and data on the potential impact of new development, as well as, the current state of the housing industry in Ohio.  As more officials take note of the housing crisis, OHBA is there to educate them on the practical issues and potential remedies to consider.

OHBA ENGAGED IN NUMEROUS PIECES OF LICENSING LEGISLATION UNDER CONSIDERATION

The legislature again gave OHBA plenty of licensing legislation to monitor in 2021.  Ranging from commercial roofing to elevator contractors, there were quite a few bills under review dealing with the topic of licensing.  OHBA closely watched and engaged in discussions on each and every one.  OHBA was able to offer amendments to be included in several of the proposed pieces of legislation.

As the adopting body of the workmanlike standards for the industry, OHBA reviewed and adopted the Fourth Edition of the Minimum Quantifiable Standards.

While agency issues are always ongoing, many of the legislative issues from 2021 will likely continue into the new year. Throughout the year, OHBA received questions from around the state on enforcement of multiple regulations, and we provided valuable insight and contacts to help mitigate issues brought to OHBA’s attention. 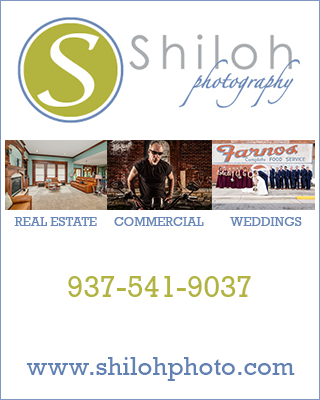